Per Capita Energy Consumption by Source 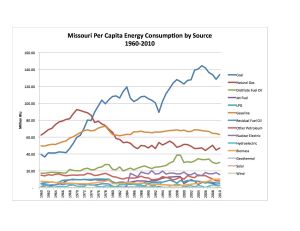 It should be noted that per unit of energy, coal releases substantially more GHG (and other pollutants) than does natural gas. Thus, from an environmental perspective, it is probably an unfortunate trend.

By mogreenstats in Energy on 2013/06/04.
← Energy Consumption from Coal Soars Energy Efficiency for All Sources Appears to Increase, But Does It Really? →